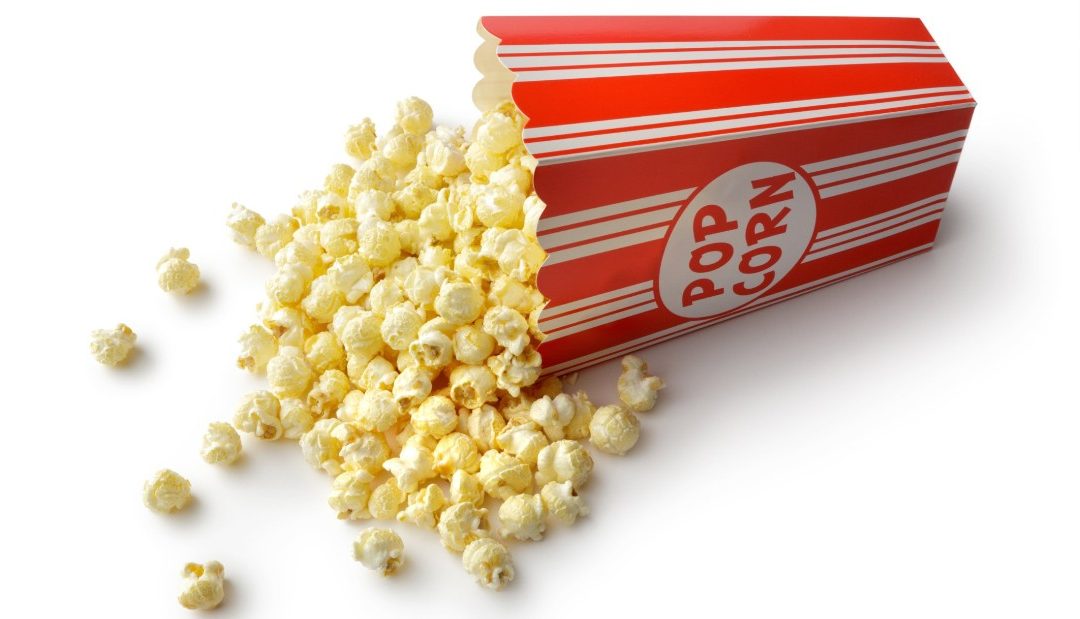 I promise, if you read to the end of this post, you will understand why it is called “Popcorn”!  As the Lord has me on this journey to share more openly about my faith, I am learning to simply write about the lessons I am walking through, right now, as we speak.

After I released my book, and took a few additional steps in obedience, I was flooded by a complete PEACE, one I have never truly felt in my entire life.  My burdens had been lifted, and I had complete confidence that I was right where God wanted me at this stage in the game.  After a couple weeks of being completely overwhelmed (in the most amazing way possible) my flesh started to rise up again, due to life’s circumstances, and I found myself in a state of doubt and fear, longing to feel that perfect peace again.  What happened?  Where did it go?  I was actually warned this would happen, by one of my mentors, someone who has been through this before.  The enemy would come to steal the joy.  Why?  Why does he always come to steal the joy?  It made me mad, and to be honest, I am sick of being knocked down by spiritual warfare.  God already won our battle, we are told that multiple times throughout scripture:

Nothing will separate us from the love of God –Romans 8:38-39

Protection from the evil one – 2 Thessalonians 3:3

We fight with weapons to demolish strongholds – 2 Corinthians 10:4

Authority to overcome all powers of the enemy – Luke 10:19

He triumphed over them by the cross – Colossians 2:15

So why are my feet slipping?  Why do I keep falling down? According to scripture, I should have the ability to stand firm; Jesus conquered that on the cross.  I was invited to participate in a Bible Study on this exact topic, spiritual warfare.  The study is The Armor of God by Priscilla Shirer and it is amazing.  I would highly recommend it to anyone!  I needed to dive into scripture to truly understand what was going on.  Back to the head knowledge vs. heart knowledge; I needed the scripture to sink in, to penetrate my heart so that I would truly understand and experience victory in this area of my life instead of just knowing that I should have victory.  So I will share, intermittently, fear tactics the enemy has been using in my life to make me ineffective.  You might be able to relate to a few of them.

Lies vs. Truth: The enemy is the master of confusion

The enemy has been speaking lies into my head, telling me that I don’t know enough about the Bible to truly teach anyone else about it. That I don’t have everything figured out, that my own life is a mess, how could I truly be effective teaching anything about the subject when I fall short in so many ways on a daily basis.  The devil has even been using scripture against me to intimidate me (that’s right, Satan knows the Bible, he even used it to argue against Jesus in Matthew 4:6).  He has been quoting the James 3:1 verse to me on a daily basis, “Not many of you should become teachers, my fellow believers, because you know that we who teach will be judged more strictly.”  Do any of us want to be judged more strictly?  I certainly do not!  Why would I take the risk?  So the enemy has me right where he wants me, frozen by fear, unable to teach.  To boil it down simply, Satan knows he doesn’t have authority over me for eternity, but he does know that he can make me ineffective while I am here on earth through fear.  Which is why I am using these first few posts to speak against the attacks, and guess what, as soon as I started standing up to the enemy, he started to disappear, my peace returned and the Lord gave me a dream to reaffirm the conviction I have felt to continue to teach…

You’ve read this far in the post so I will share a “Pop-secret” with you (sorry I do realize that is extremely cheesy).  I had a reoccurring dream about a week ago.  I know Daniel received dreams and interpreted them throughout his life, but I have only received a few dreams in my life that I could attribute to being from the Lord and they were very direct, they didn’t need interpretation.

I shared specifically about one of the dreams I received in 2004 regarding my dad telling me I would have children some day in my book, and the Lord totally used it to encourage and sustain me until I received the gift of two healthy baby girls in 2013. The dream I had a few nights ago was not at all direct and I honestly didn’t think ANYTHING of it until I had a very similar dream a few nights later. You know what it was about? Popcorn! That’s right, popcorn. I was in a room full of people and my mouth kept filling up with popcorn cornels. A few of the cornels would pop, but I kept them in my mouth and didn’t want to spit them out. The problem was, more cornels were added, more popped and my mouth kept filling up until I began to choke. It became hazardous and I was embarrassed that I was drawing attention to myself.

I have never thought to simply ask God to interpret a dream for me. But I was at the park with my kids, they were playing on their own and I didn’t have anything better to do, so I started journaling about it and decided to simply asked the Lord to show me what it meant, if anything at all.

You know what, it did mean something, and as soon as I started to write, He told me exactly what it meant. No, I didn’t sit and analyze every detail of the dream and make up a list of different things each object could represent. Again, most of the time, God keeps it simple, I sat down, picked up a pen, wrote the dream out and immediately, He told me exactly what it meant.

To put it simply, the popcorn cornels are seeds that God is planting in me: thoughts and ideas. When they pop into popcorn, they become words I am to speak. When I don’t spit the popcorn out, I am limiting the words God wants me to share and it will began to hinder me, limit me, if I don’t speak when they are given to me. I need to get over myself and my fear to speak and share openly when words are given to me to share. You know how I verified that it came from the Lord? I compared it to scripture. God speaks through dreams on occasion and He reaffirmed a conviction I have been feeling for a while now, that I need to keep writing and speaking. He also affirmed, and gave me confidence, that He will use the Holy Spirit to give me the words to speak, that the teaching isn’t coming from me, my thoughts…I don’t need to fear the ideas, they are being planted there by the Lord and He is the one who will make the idea POP when the words are ready to be delivered and received.

Why am I sharing this with you? Because I have never thought to simply ask God if my dreams meant anything. Next time you have a dream, don’t just chalk it up as, “Wow, I had a really weird dream that I keep thinking about and it is now lunchtime”, maybe just ask God if it meant anything, it may not, but it doesn’t hurt to ask and it is just between you and the Lord…you might be surprised!

Kids In A Candy Store 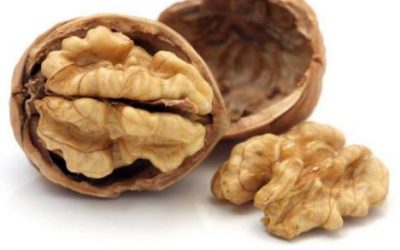 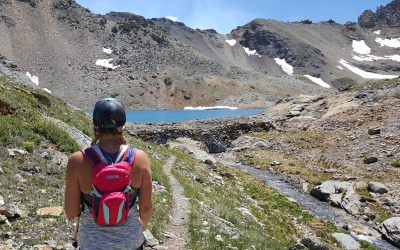 I Have This Hope